When renowned chef and restaurateur Thierry Galichet first entered the disused historical wine cellar on Wharf Street, he knew it had the potential to turn into something truly special.

With its exposed brickwork, and heavy wooden beams Thierry was struck by a desire to turn the space into a fine dining and wine venue reminiscent of his beloved Burgundy, and it was essential to employ a lighting designer who truly understood the importance of ambience and preserving the integrity of the space. 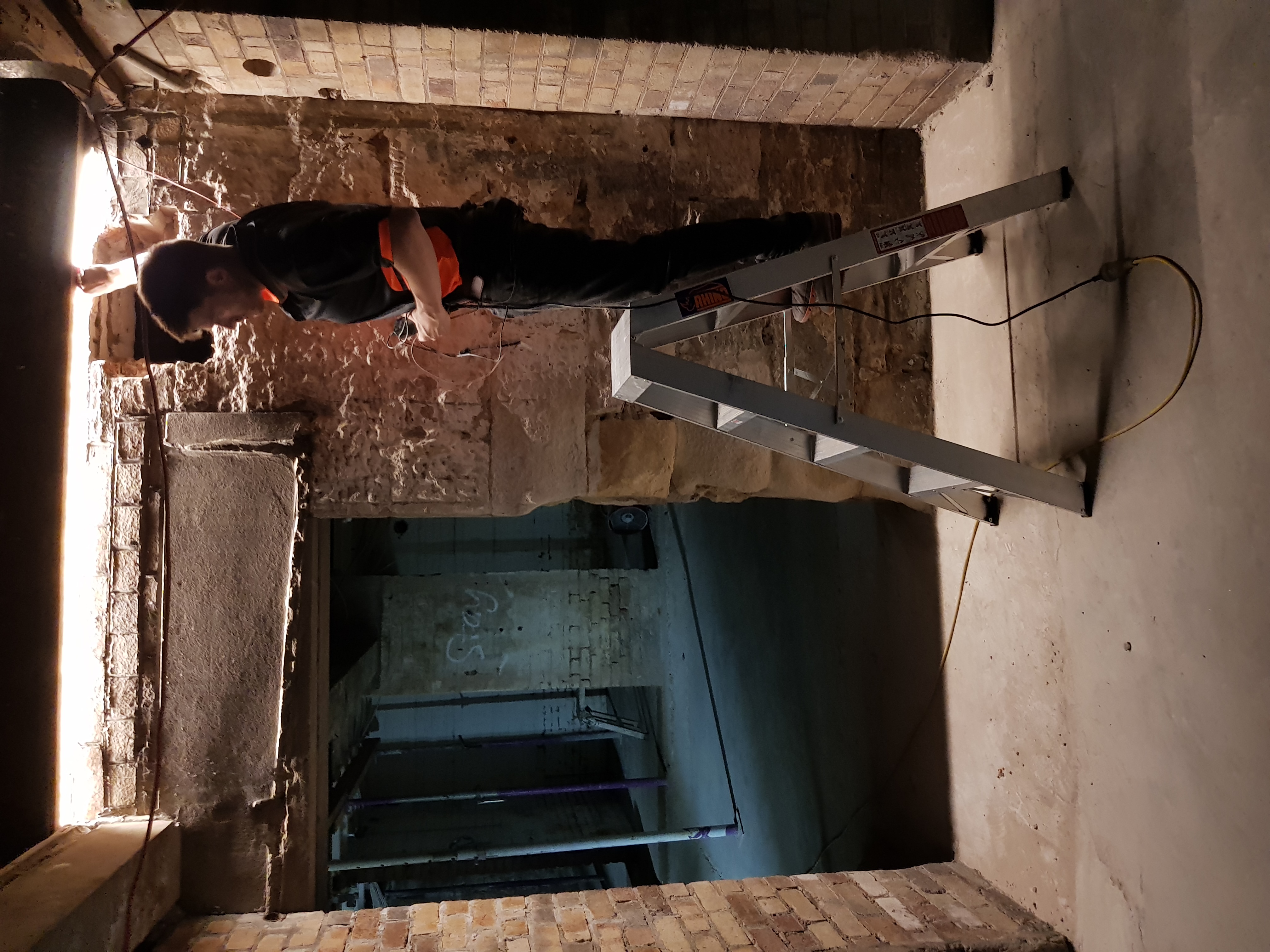 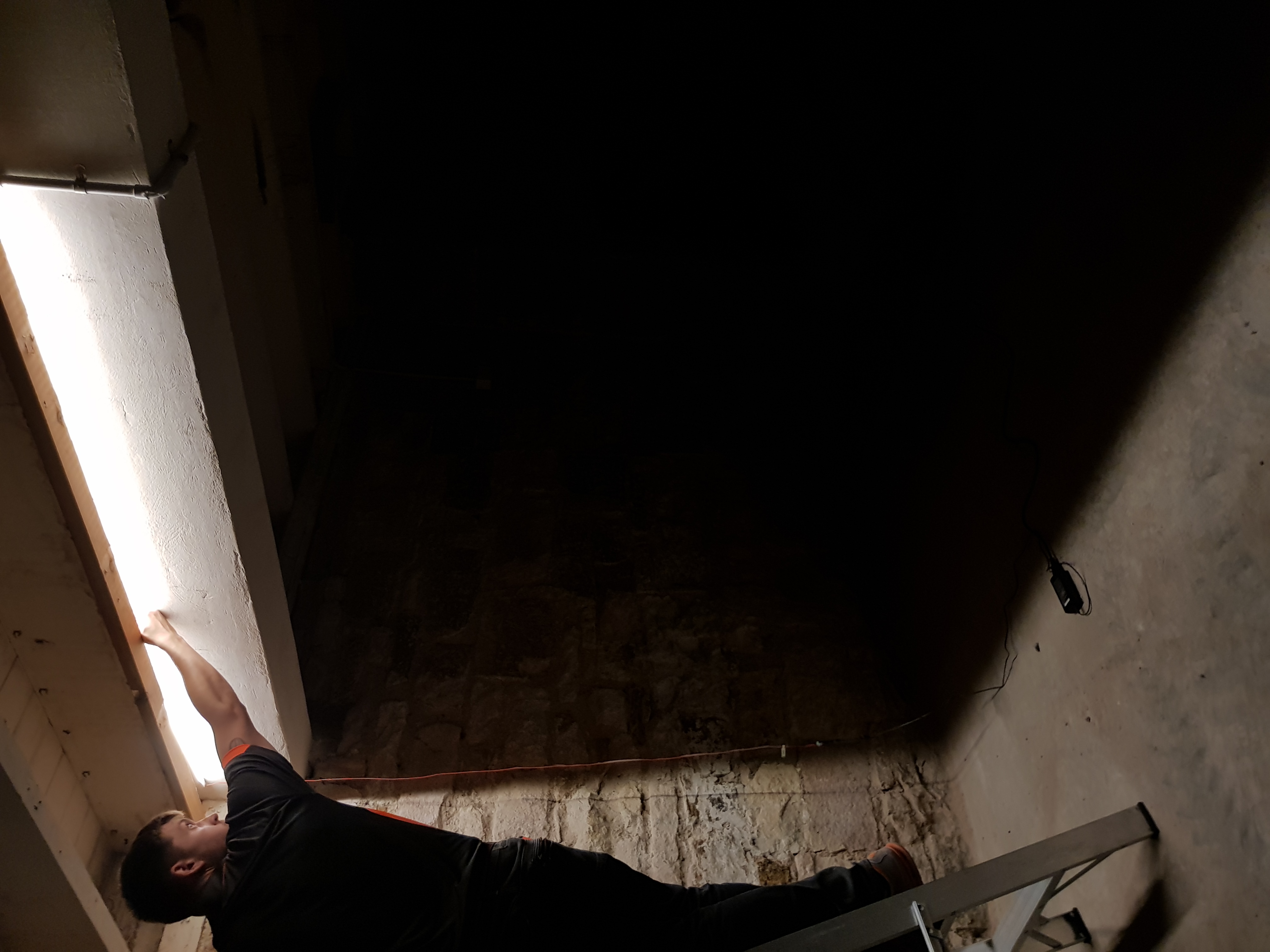 Lighting can massively impact mood and energy level, even appetite. The harsh fluorescent lights often observed in fast food restaurants serve the purpose of cycling customers through service as quickly as possible. People eat at speed and are swift to leave the unwelcoming environment. In a high-end boutique experience such as La Cache a Vinthe idea is to create an ambience that encourages people to stay for longer, enjoy their experience and fully relax into the atmosphere of the space. Even food can appear more appetising in the right lighting, just so long as patrons can still read their menus!

Neue worked with Thierry to implement a lighting design that would serve to highlight the unique nature of the space, and all with minimal distraction from the structure’s features. The old wooden sleepers and beams within the walls and ceilings of the cellar allowed Neue to utilise existing nooks and crannies to shine light into the space, mimicking the appearance of sunlight shining through cracks in the structure. This sun dappled look was achieved using high-spec LED strip lighting, in warm white tones, fully integrated into the wall and ceiling cavities, diffused to prevent glare, and hidden to make the actual light source invisible to the eye.

Neue also helped to create some totally unique custom wall lights for the space. Old wine barrels, uncovered during the initial renovation stages, were pulled apart into narrow pieces, grooved, shaped, and then used as feature wall lighting to softly backlight against the exposed stone walls. Not only did this process preserve a part of the building’s history, from its previous incarnation as a wine cellar, but provided some truly special feature lighting for this exclusive space.

La Cache a Vin is a prefect example of the truly immersive and well considered dining experience, where the surroundings become as an integral a part of the event, as the food and drink itself. Oh and if you haven’t been there yet you’ve been missing out.

Do your best work among a caring community of diverse talents?